The Domesday Book (1086) records the presence of a religious building and a priest. St Augustine’s has stood as a landmark in the parish since Norman times.

The chancel has Early English arches, two of which were blocked up when the transepts were taken down and the nave rebuilt in 1828. The medieval church was cruciform in shape (unusual for the area) and the existing tower with its herringbone stone work is Norman in origin and contains 4 bells, the oldest dating back to 1613 then 1616 and two from 1718.

The church was given to Welbeck Abbey in the reign of King John. When Welbeck Abbey was dissolved, King Henry VIII gave the rectory and patronage and a considerable estate in Flintham to Trinity College, Cambridge. Subsequently these came into the ownership of the Hildyard family.

In 1828 the church was largely rebuilt, having become ruinous. The nave and south aisle were replaced by the present nave built of Mansfield stone. The transepts were removed and the intention may have been to pull down the whole church. However the squire’s death put an end to his intentions and the medieval tower and chancel survived.The tower has ‘herringbone’ stonework, characteristic here of early Norman work. 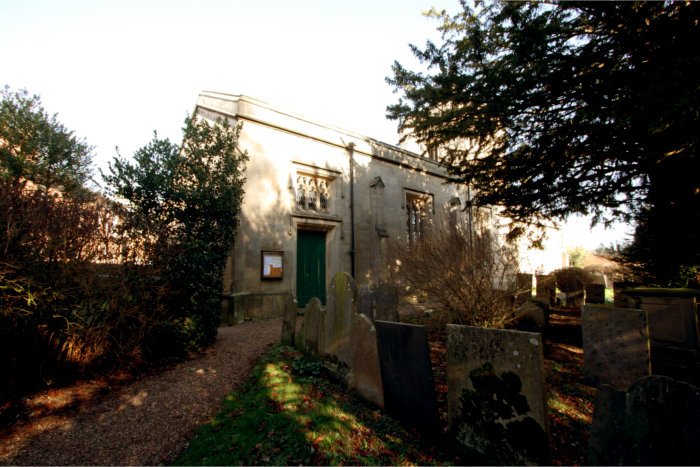 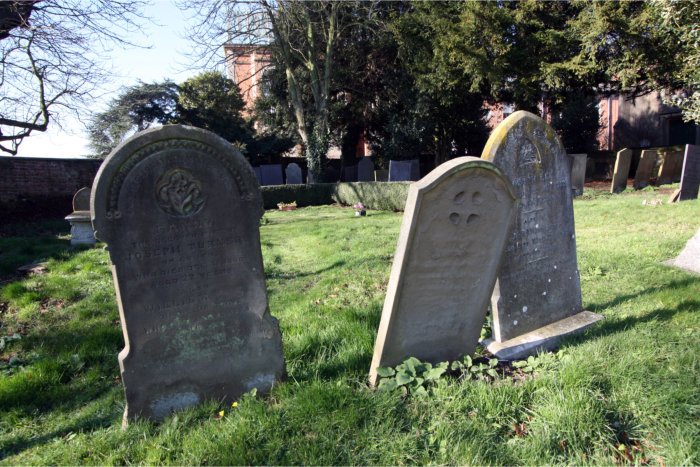 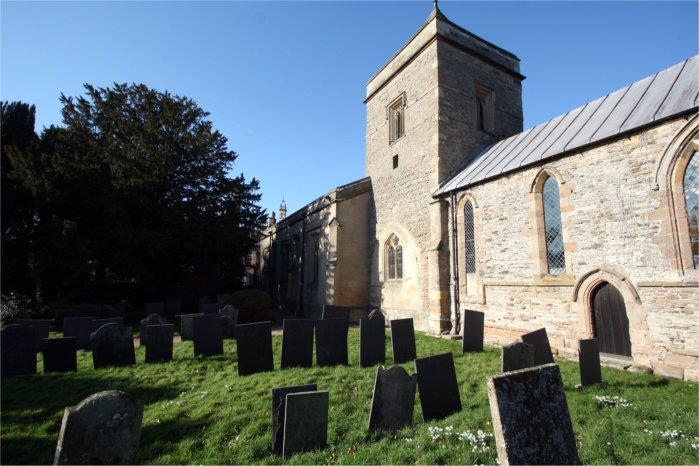 The Fosse Group of Parishes

Flintham Parish is part of the Fosse Group (The Diocese of Southwell & Nottingham) which came into being in 2008 and derives its name from the location of its five parishes, which are located south of Newark and which lie either side of the Fosse Way. The Fosse Way is a major route dating back to Roman times that runs between Exeter and Lincoln. 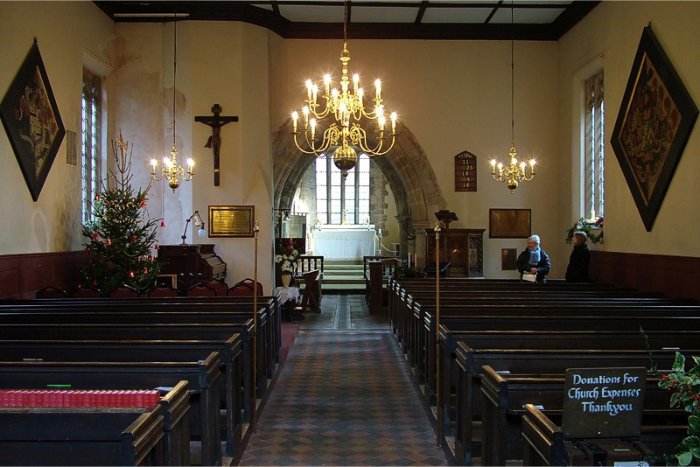 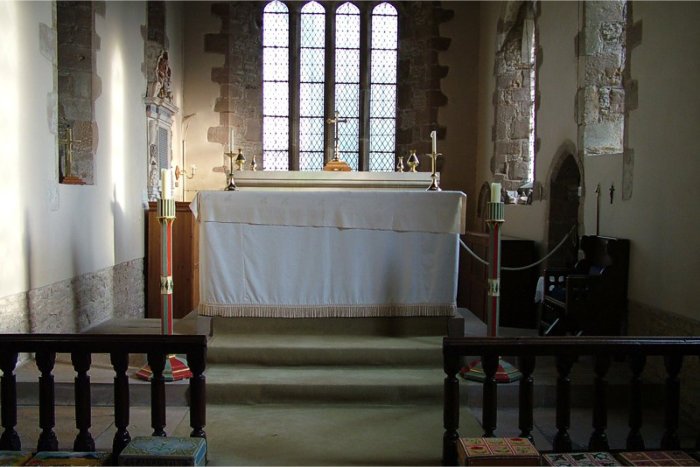 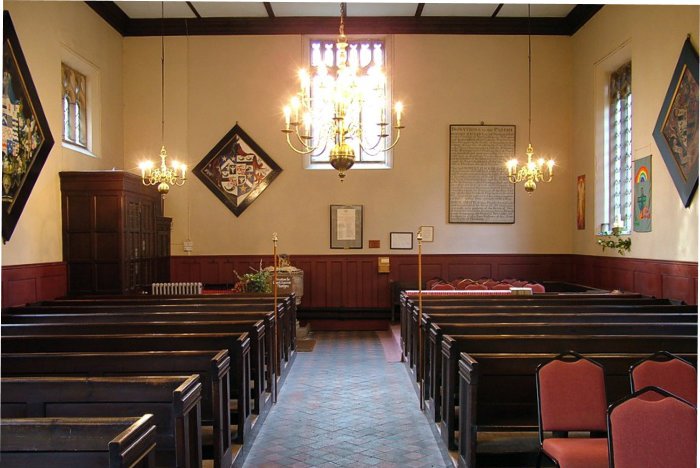